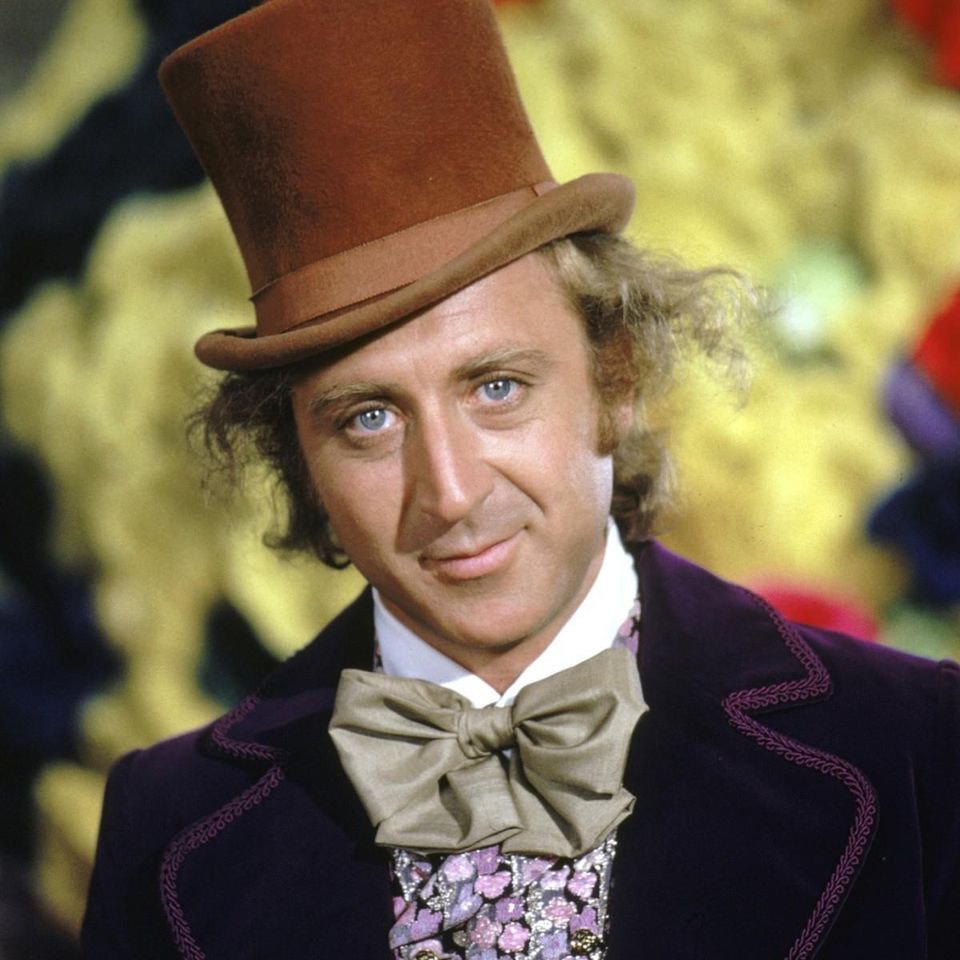 Who is Willy Wonka REALLY??

Ok, let me start by saying that I love Willy Wonka and the Chocolate Factory.  I always have and I always will.  HOWEVER, that being said, I’m pretty sure that it’s a horror movie in disguise.  And he and his Oompa Loompas may or may not be murderers.  What the hell is an Oompa Loompa anyway?????

Think back to the last time you saw it, and if you have never seen it, stop here, go watch it and then come back……I’ll wait.  Horror movie, right? I think so and I’m gonna tell you why.  I hoped you watched it first, or I’m about to ruin the whole thing for you.  I’m going to skip the whole “Candyman” song and dance beginning and go straight to the factory.

Wonka hobbles out like an old man.  Suddenly he’s an acrobat, throws his cane and somersaults down the carpet.  Nothing scary so far and into the factory they go.  The rest of the movie (in my eyes), can only be described as madness, mayhem, and possibly murder!  The whole day is a test.  He’s supposedly looking for the most trustworthy kid.  What is he going to trust them with?  Candy recipes?  Oompa Loompa food?  How to turn the bones of children into gobstoppers?  We will never really know.

First of all, the Oompa Loompas.  Where did they come from?  What happened to make them look like that?  Are they being held hostage, and is he drugging them to turn them into singing, dancing accomplices?  And why are they so mean???  Their songs are horrible.  They call each kid either fat, spoiled, stupid, or annoying.  I’m not saying they’re wrong, but still….  And I can’t say for certain that Wonka is a murderer, but kids keep falling into traps and he doesn’t move to help them. And he has them licking wallpaper!!   Btw – If you don’t already know what a snozzberry is, look it up.  Then tell me if you want your wallpaper to taste like that.  At best he’s a little sadistic.

The factory itself is basically booby-trapped.  You never know what is going to happen.  And the kids just start disappearing while he looks like he’s lowkey getting off on it.  First,  Augustus tries to drink from the chocolate river and falls in.  (I would probably do the same!). He gets sucked into a tube and gets stuck, suffocating for a minute or two, before disappearing to who knows where.  The Oompa Loompas do a little song and dance, and off they go to dredge the chocolate river for his body.   Then Violet has a reaction to chewing gum, turns purple, and blows up like a balloon.  An indifferent Wonka calls in the Oompa Loompas to take her to be “squeezed” (whatever that means).  One musical number and they roll her off to deal with her too.  Then Veruca makes a mess in the nut room and disappears down the garbage chute.  Trash compactor anyone?  Last but not least, there’s tv superfan Mike.  He gets shrunk by some kind of laser and teleported to….no one knows.  None of the kids are ever seen again!  It’s basically a kids version of Saw.  And don’t forget that Charlie and his grandfather almost got diced up by a giant ceiling fan.

Saving the best (or worst) for last,  the boat scene.  When I was a kid, it used to scare the crap out of me!  Wonka loads everyone into his boat, and even though they start to protest, heads off into a dark tunnel.  Things really went to hell after that.  The adults start to freak out and the kids are scared.  It’s like an acid trip gone bad.  The boat goes faster and faster with Wonka sitting up front, not moving, and with a demented look on his face.  There are psychedelic colors swirling around.  Faces with terrified looks on them and leeches crawling over them appear on the walls.   Then Wonka starts singing.  Sort of.   He sings a couple of lines and then starts yelling the words.  Even literally bringing up the “fires of hell”.  And then the ride is over.  Just like that.