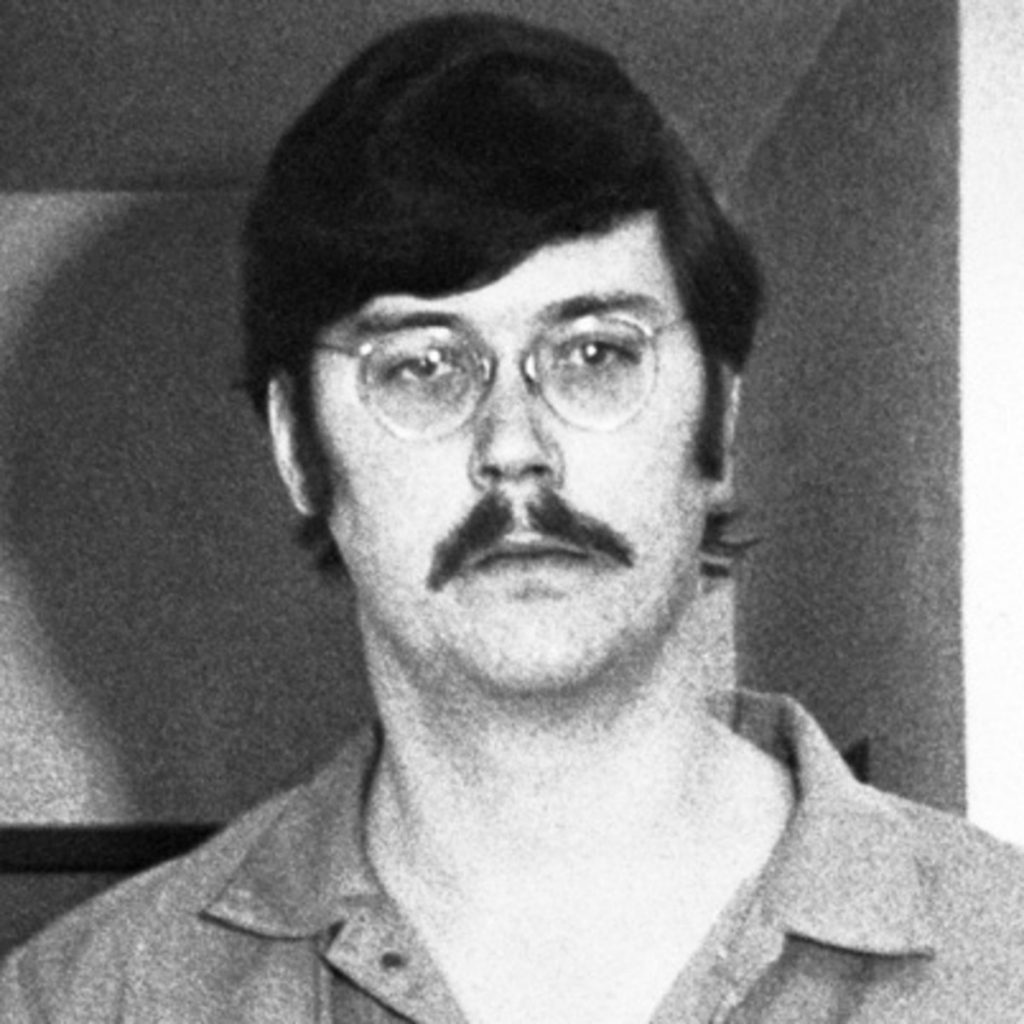 Edmund Emil Kemper III was born in California on December 18, 1948.  His mother Clarnell, was an alcoholic, domineering woman.  Ed referred to her as a “sick, angry woman”.  She treated her husband so badly that he once said “Suicide missions in wartime and the atomic bomb testings were nothing compared to living with her“.  He finally had enough and he and Clarnell divorced in 1957.  Ed moved to Montana with his mother and two sisters.

Clarnell was far from a warm, loving mother to Ed. He was very tall for his age and she constantly made fun of him for his height and called him a “real weirdo.”  She told him that he reminded her of his father and that no one would ever love him, and she refused to show him any signs of affection because she didn’t want to “turn him gay”.  Maybe sensing that he wasn’t quite right, she said that she felt he might hurt his sisters and made him sleep in the locked basement.   The basement had no lights, except for the furnace.  Ed said he would stare into the flames and imagined them as the fires of hell.  He found some of his older sister’s dolls down there and would cut their heads and limbs off.  Ed would play games like gas chamber and electric chair with his sisters and would pretend to die slow, horrible deaths.  He buried the family cat alive, and after it was dead he cut off its head and put it on a stake for his mother to find.  You would think that would have been enough to make his mother get him some help, but apparently not.   He ran away to live with his father, but his stepmother didn’t want him there, so he moved in with his grandparents.

He had struggles there too.  He said that the way his grandmother acted reminded him of Clarnell.  At 15, he shot his grandmother after they had an argument “just to see what it felt like,” he said.  When his grandfather came home, he didn’t want him to see what he did and be sad, so he killed him too.  He called and confessed to his mother and she told him to turn himself in, which he did.   The California Youth Authority diagnosed him as a paranoid schizophrenic and he was committed to the Atascadero State Hospital.  He scored above normal on the IQ tests given while he was there and was later taught how to give psychiatric tests to other prisoners.  Working on those tests helped him learn how to say all the right things to convince the psychologists that he was better.  He was a model prisoner and was released to his mother’s custody in 1969 when he was 21.  He applied to the police academy but was rejected because of his size (he was 6’9”).  He got a job at the Department of Transportation, where he worked until he was in a motorcycle accident and couldn’t anymore.

He tried to escape his mother and moved out for a while, but because of money, he had to move back in with her again.  Although he couldn’t become a cop he hung out at a cop bar called The Jury Room.  He made friends with the cops there; they liked him and called him “Big Ed”.  The budding serial killer listened to the cops talk about their jobs and learned a lot, which may have helped him in covering up his crimes. He even met a girl and was engaged for a short time.  But the abuse he was taking from his mother was taking its toll, and Ed was reaching the boiling point that would lead to his killing spree.

This is the first in a series of articles.  To me, Kemper is such a fascinating case.  There is so much that made him what he is, that is, that putting in in one post was impossible.  He is such a complex combination of a seemingly nice, friendly guy and evil.  There are plenty of people out there that had shitty childhoods and grew up to be regular, normal people. I wish I could crawl inside his brain and figure out how the switch in his head got flipped.  Was it really all because of his mother?  Or was there already a heartless, cold-blooded killer waiting to get out?