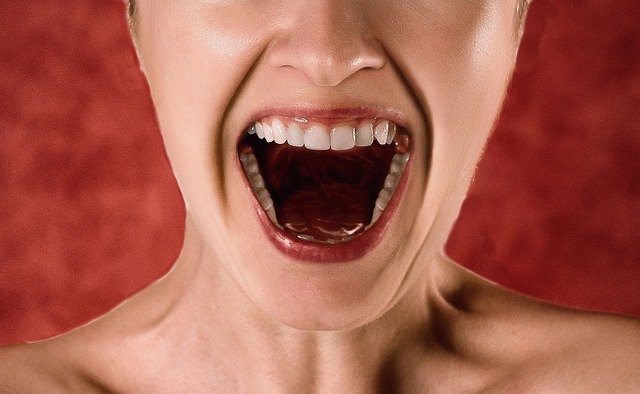 t’s usually the monster/killer that gets all the attention in horror movies.  Granted, if not for them it wouldn’t be a horror movie.  BUT….no movie is complete without some good, loud screams from a terrified woman!  Call them a scream queen or a final girl, they’re one of the most important elements in the movie. Some don’t make it out, while others live to fight another day.  It doesn’t even matter if they’ve been in one movie or twenty, some just stand out above the others.  Here’s a list of some my favorites:

I know there are so many that I could name. Click on anyone’s name to see their full bio and acting credits on their IMDB pages.   Let me know who you think I missed.