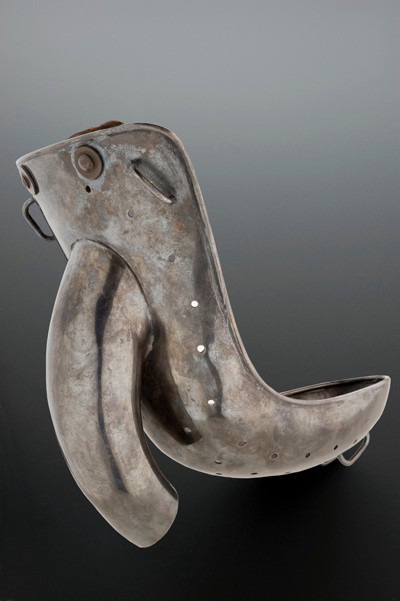 I’m kidding…go ahead and do it all you want. Seriously – I’m not looking. Masturbtion is normal. Everybody does it. Nowadays it’s even encouraged (Outside of religion, that is). It’s good for you, and it feels great! You can do it alone or with someone. You can even buy some fun toys to help! So have at it, I’ll wait. But then come back and finish reading this!

In an attempt to stop it, and to cure the dreaded spermatorrhoea, people started inventing things. Some are excruciatingly painful, and some are ridiculous! I’m not ashamed to admit that I’m cracking up like a twelve-year-old as I write this. So cover your junk, boys – here they come (pun intended) –

Luckily, none of those devices stood the test of time. Not ready for kids but still want to get laid? No problem! You’re not wasting a drop of precious baby juice. (Make sure you use a condom though!) And if you’ve ever had Corn Flakes or Graham Crackers, you know they don’t stop anyone’s sex drive. As far as jerking off – go for it! Instead of wasting sperm and endangering the population, it does just the opposite. Jerking off can help prevent prostate cancer. And sperm that sits around for too long can develop shriveled heads. Or even be missing the heads. Every time you get off, the defective sperm come out and your body makes a new batch of good ones.