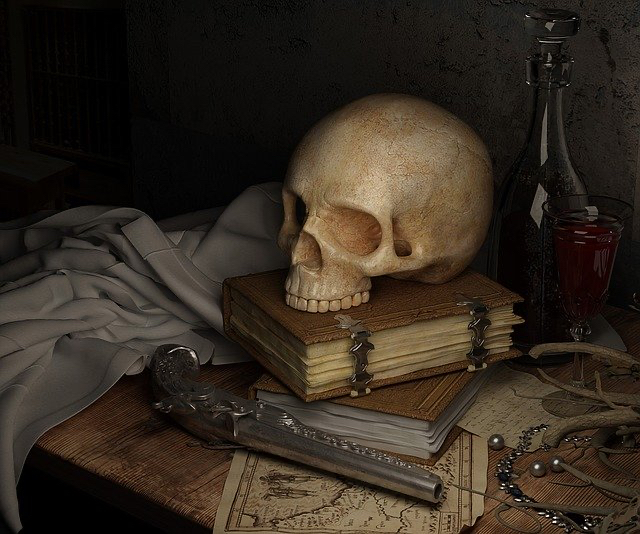 Hmmmm….which books are the scariest?  I know this is debatable. Though I do love a good debate.  I mean, I know which books have scared me, but I wondered what scared other people. So I went to literally every review website I could find. With the exception of a few odd choices here and there (Interview with a Vampire? Really?), these are nine that pretty much topped every list, plus one from me.