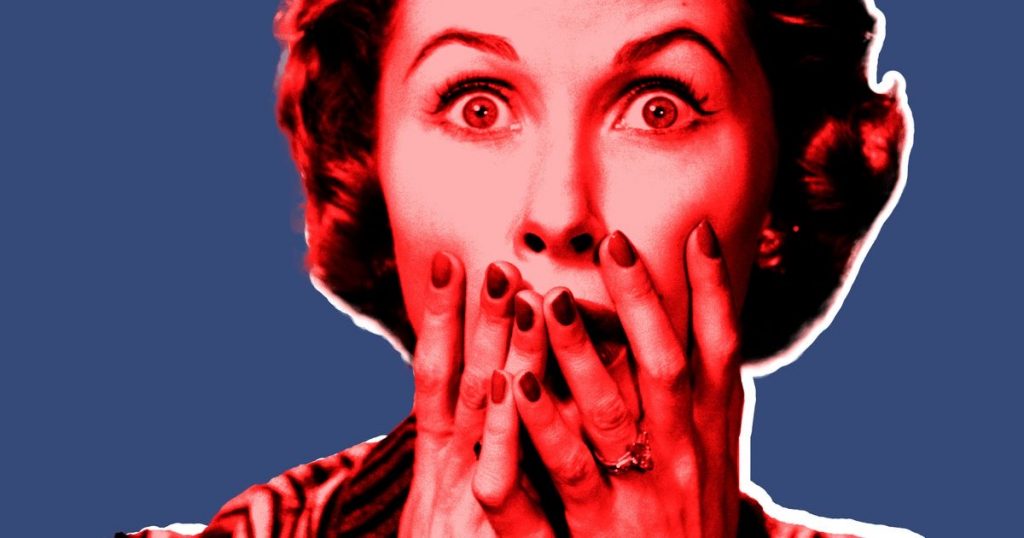 I do.  When it’s actually scary. Don’t get me wrong, a really crappy B-movie absolutely has its place, but who doesn’t love an actually scary movie? (unless you’re a chicken!)   Horror movies have really evolved over time. They have gone from black and white, out of focus, silent shorts, to anything goes.   Whatever the time period and whatever type of format, they all did what they were supposed to…they scared people!  And everyone gets scared by different things.

In my opinion, there are certain factors that make a really good scary movie.  Starting with the soundtrack. Those slow, distorted music box-like tones or some creepy music. Once you hear that, you know there’s something bad somewhere.  Screams, cries, fast breathing, whimpers. And there’s always the quintessential evil noises: slow approaching footsteps, growls, weapons being dragged, evil laughter.  As far as I’m concerned, if these sounds come from off-screen and we haven’t really seen the villain yet, it’s even better. If a movie can incorporate these things in the right way, it’s going to make you feel it. Another aspect is the characters and how they are presented, the more you see yourself in them, and the longer the character is in the movie the more you care about them.

Then there’s the jump scare.  No matter how good or bad a movie is, a jump scare will get you every time.   The more it comes out of nowhere, the more fun it is.  I personally startle pretty easily and have been known to let out a little yell on more that one occasion.  I’m not embarrassed in the least.  That’s the whole point of a jump scare.  They aren’t the scariest part of a movie by any measure, but one good jump leaves me wondering if there are going to be any more.  The waiting for one adds to the overall tension of the movie.

A really good horror movie can take anything and make it scary.  A kid, a doll (although let’s face it, ALL dolls are possessed), even a ringing telephone.  All you need are a few well placed clues that something’s not right about it and you start to wonder.  You start thinking WTF?  Then whatever it is makes the hair on the back of your neck stand up. Your anticipation grows and before you know it, you’re scared shitless by it.

Let’s not forget the blood, guts, and gore!  Everyone has different levels that they can tolerate.  Personally, I don’t like a movie to be gore from start to finish.  But I do love a good, messed up, bloody murder.  The more I cringe at it, the happier I am.   There are some movies that take it waaaay too far and nearly bring my popcorn back up.  And yes, these movies have a huge following and I’m not knocking anyone that’s into it.  All that matters is that you’re enjoying it.

Let’s not forget the ending!  The most important rule of horror…..always leave it open for a sequel!