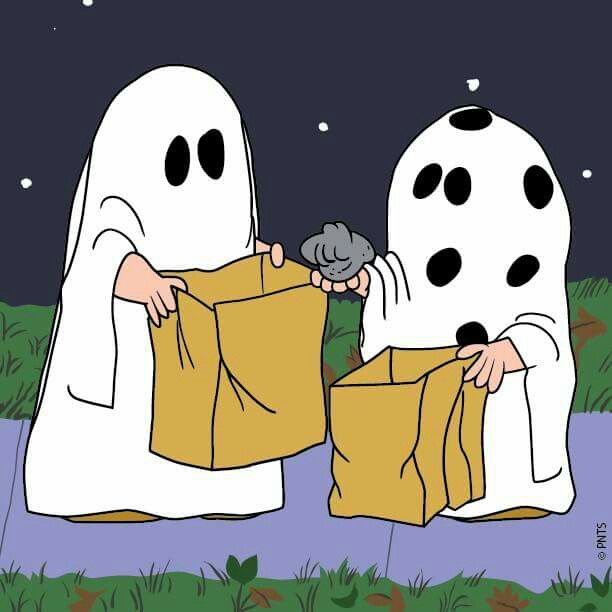 The History of Trick-or-Treat – Halloween Part 4

Truth be told, if I could get away with trick or treating, I would still go.  Granted, I’m a grown-ass woman who is perfectly capable of going to the store and getting the candy myself, but it’s not as much fun. Opening the door for a bunch of excited little kids begging for candy is fantastic as well. The question is, where does trick or treating come from? There is no official or simple answer though. There are many different traditions dating back to ancient Europe that resemble trick or treating, not all of them even remotely associated with Halloween. And of course, we have to start with Samhain and the invasion by the Christians.

On Samhain, the veil between our world and the otherworld thins, and the souls of the dead can pass between the two.  Not all of these souls are people’s ancestors. Some are mischievous and known to play tricks and cause trouble. Costumes are worn not only for storytelling and honoring the Gods, but also as disguises to hide from the evil spirits.

In order to try and convert the Pagans, Samhain was combined with All Soul’s Day. Children and poor adults would walk around to different homes and collect money or food in exchange for songs and prayers for souls of the homeowners’ dead relatives. This was called “souling”. The Christians kept the Celtic tradition of wearing costumes, but instead of animal skins, they dressed as angels, saints, or demons.

Over the following centuries, souling evolved into “mumming” (or “guising”).  Children would wear costumes and go door to door, but instead of offering prayers, they would perform songs, poems, or short plays in exchange for food or money.  Guising was common in England, Ireland, and Scotland. The Germans celebrate Walpurgisnacht on April 30th to celebrate a witches’ sabbath.  German children dress as witches, ghosts and monsters and go trick or treating.

Eventually, Europeans began to immigrate to America, and of course, carried their traditions and celebrations with them. All the dressing up and getting candy must have looked like a lot of fun, and the Americans wanted to do it too, but changed it up a little.  Instead of doing it for traditional reasons, it was done just for fun (or maybe a little FOMO, who knows).

And then there’s “Mischief Night”.  There’s no real record of why Mischief Night began. It dates back to the 1700s. History has it being on two different dates: April 30th (the night before May Day), and November 4 (the night before Guy Fawkes Day).  Both nights were when kids would go around and pull simple pranks in the town. They did things like switching signs on stores,  stealing things from people’s yards, and even tying front doors closed.  Annoying yes, but nothing dangerous.

Then around the 1930s, Americans started doing it too, and upped the ante. During the time between the Great Depression and the start of WW2, Mischief Night escalated to things like starting fires and breaking windows.  In the decades since, there have even been shootings. Luckily,today things usually don’t go past egging houses and toilet papering people’s yards.

Don’t eat all your candy at once!