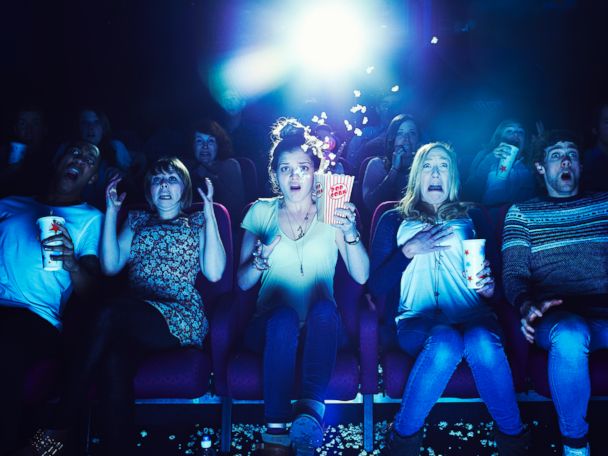 Let me start by saying that I have never seen a Belgian horror movie (sorry Belgium!). I have, however, seen a lot of lists about them. A LOT of lists! Although Belgium is not really known for its horror movies, they have apparently produced some pretty good ones. For the most part, they seem to be dark, bloody, have a bit of humor, and plenty of sex- what’s not to like? So I looked at all the lists and made a list of the best of the lists (okay… I’ll stop saying “list” now):