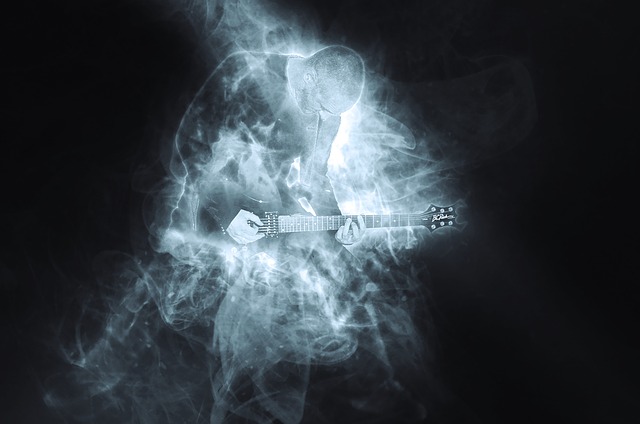 Heavy metal horror has spanned several decades. In the 70s, the classic rock of the 60s started to evolve into a heavier sound. Bands like Black Sabbath and  Motorhead emerged. Alice Cooper burst onto the scene. It was a time of anything goes. Makeup and theatrics from KISS, or raw and dark like Sabbath. The 80s gave us Metallica, Iron Maiden, and Slayer. The metal scene expanded more over the years, branching out to include metalcore, grindcore, black metal, and a host of other subgenres.

People have had real problems with metal. Some bands intentionally wear evil-looking makeup. Many bands get inspiration from horror movies. They have used occult symbols on their albums. Mythology, witchcraft, and the occult have been used as song lyrics. The musicians were accused of being devil worshippers. Their words and images were used against them. Their songs have been labeled everything from misogynistic to blasphemous.

The movie industry, however, capitalized on it. Horror movies had their own burst of popularity over the years. With all the evil connotations being attributed to metal music, combining it with horror was practically fated.  People have the same issue with horror movies.  They’re offended by the scantily clad women and violence. And any religious themes that go against their teachings bring immediate calls to stop the movie from being shown. The blood, gore, and gratuitous sex is enough to cause a stroke in any religious watchdog!

All this of course makes horror and metal go together like mac and cheese! Unfortunately, the two things didn’t always create the perfect union. What we did end up with are movies with great soundtracks, blood, guts, and gore. And fans couldn’t get enough! Most of them didn’t take themselves too seriously, and neither should you! Here are a few from each decade that may be worth checking out: 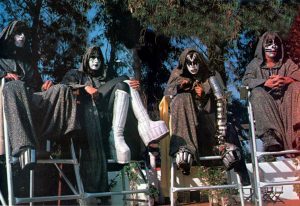 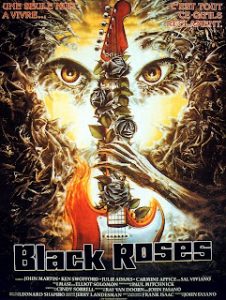 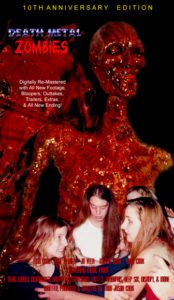 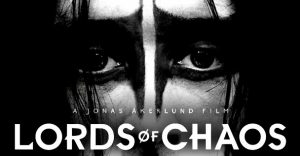 This is just a shortlist. There are more to watch, especially from the 80s. Just remember, these are not award-winning movies – but they’re a hell of a good time. So put on your tv, make some popcorn, throw your horns, and bang those heads my friends!