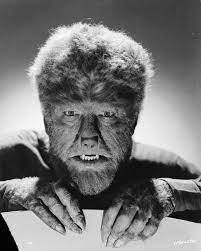 Movie Werewolves Through The Years

The legends about werewolves go as far back as early Sumeria 2100 B.C. in the Sumerian poem titled The Epic of Gilgamesh. Most mythologies have a version, and if a country had any type of ferocious animal prowling around, you can bet there’s a shape-shifting tale to go with it. Around the 1500s, the fear of werewolves, witches, and vampires spread all over Eastern Europe.  As they always do, the monsters of folklore faded back into stories where they belong. Then people started making movies!

Early filmmakers looked to legends and lore for inspiration. The first onscreen werewolf debut was in 1913. The Werewolf was a silent short film based on a Native American story about a woman who transforms herself into a wolf to seek revenge. The film was destroyed in a fire in 1924. 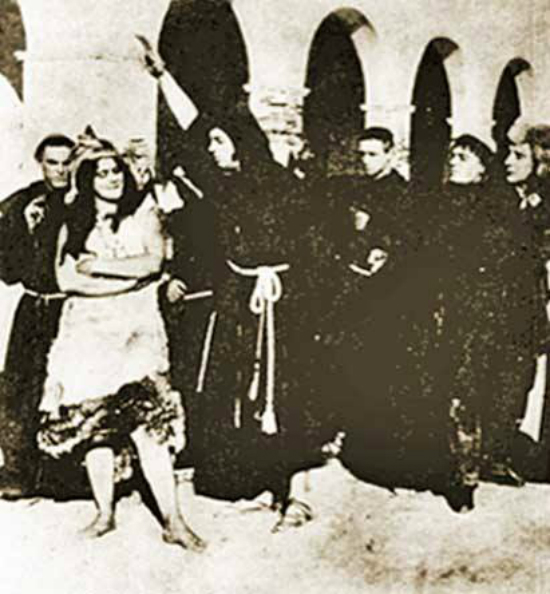 In 1935, The Werewolf of London was released. It’s pretty good but failed to capture the public’s attention.  Then in 1941, Universal Studio’s  The Wolf Man forever changed the legends.  Larry Talbot (Lon Chaney Jr.) is bitten by a werewolf. He’s cursed to become a werewolf every full moon. His sad tale earned the movie a place in the Universal Monsters roster. The werewolf was back. 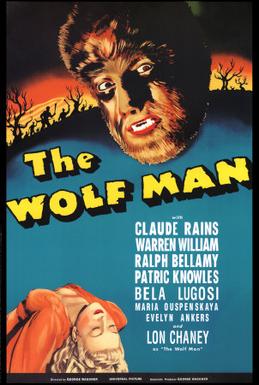 Horror movies took a back seat to sci-fi in the 50s, but the werewolf wouldn’t disappear. The Werewolf (1956) and I Was a Teenage Werewolf have werewolves created by mad scientists – not ancient curses or full moons. Horror came back in the 60s thanks to Hammer Studios with The Curse of the Werewolf in 1961. The werewolves had some humor thrown in too, thanks to shows like The Munsters.

The 80s brought back the horror and added improved special effects. Werewolf transformations looked gory, more detailed, and sometimes quite painful. There’s plenty of violence and gore. The older movies had the violence off-screen and left to our imagination. An American Werewolf in London (1981) is a perfect example. Rick Baker won the very first Best Make-Up Oscar. Werewolves were back and the movies kept on coming! 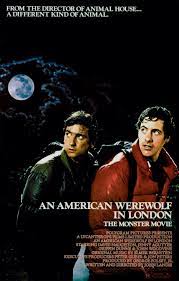 Then CGI came and screwed everything up – as least as far as I’m concerned. I’ve always felt that great make-up and special effects looked so much better than CGI. Maybe it’s me, but It just didn’t feel the same. Luckily movies like Ginger Snaps (2000) and Dog Soldiers redeemed the werewolves. Violent, scary, and hungry! 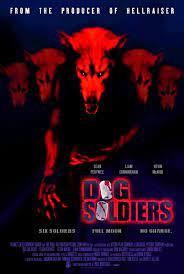 But in true Hollywood fashion – things changed again. Werewolves moved to TV. They showed up in True Blood where all the “monsters” are sexy. They showed up in teenage targeted shows on the WB. Now they’re sexy. They love being werewolves. And don’t forget about the Twilight series. They’re good guys and can turn at will. They have love stories now, and when they turn they still know who they are. It’s kind of gross. I don’t know why all the monsters from the good old days of horror are now sex symbols. I want real werewolves. The kind that are going to rip your throat out and have you for dinner! (What does that say about me??)

In case you’re feeling like howling at the moon, click here to see IMDB’s list of werewolf movies. Maybe you’ll find one you haven’t seen to satisfy your hunger. If you need a good laugh you should check the streaming service Tubi. They have a collection of the most ridiculous werewolf movies that I’ve ever seen. And if you’re still hungry, order something on DoorDash and you’ll be fine!