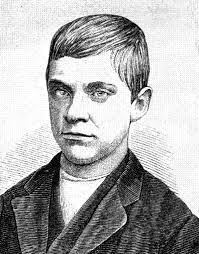 At fifteen years old, Jessie Harding Pomeroy was convicted of murder and sentenced to life in prison. He was the youngest person in Massachusetts history to be convicted of first-degree murder.

Pomeroy was born in Charlestown, Massachusetts in 1859.  He was born with a thick, white film over his right eye. He said his father hated looking at him and when he was angry, he would make him strip and whip him. He didn’t have many friends and was made fun of and bullied because of his eye. In response, he became a bully himself. He eventually worked his way up to animal torture and murder. 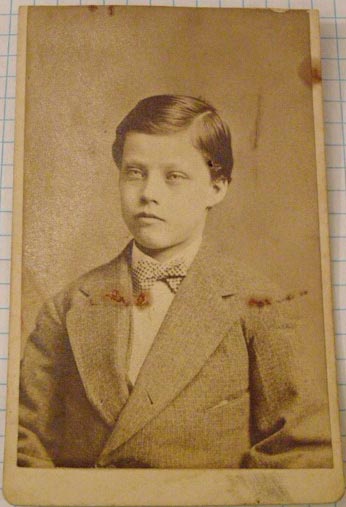 By 1871, the Pomeroys were living in Chelsea, MA. In December 1871, four-year-old William Paine was found in an abandoned outhouse – beaten with a whip. In 1872, two more boys were lured to the same outhouse and attacked – seven-year-old Tracy Hayden on February 12, and eight-year-old Rober Maier on May 20. They described him as “bigger and stronger than them”. They had both been tied up, stripped, and whipped.

The police had no leads. Talk around the town described him as someone with red hair, a pointy chin, a wispy beard, and arched eyebrows. Sounds like the devil to me! On July 22, seven-year-old Johnny Balch was found tied up in the same outhouse as the other boys. He had also been whipped. People started calling the attacker The Boy Torturer and The Red Devil.

That same year, Pomeroy’s mother Ruth Ann moved the family to Boston. She had heard the stories and started suspecting her son Jesse.  It wasn’t long before someone started attacking little boys there too:

Robert Gould described his attacker as “a big bad boy with a funny eye”  Back then a “milky” was what kids called a milky white marble. While Robert. was recovering from his wounds, police took Joseph Kennedy to different schools to try and find their attacker, but were unsuccessful. Later that day Pomeroy went to the police station.  Joseph saw him and identified him. He was arrested. Because of his age, he was sentenced to six years at the Westborough House of Reformation. He was said to be reformed and released in less than two years.

I know this won’t surprise anyone – but things started happening again:

When the police learned that Pomeroy had been out on parole, they arrested him.  Plaster casts of footprints near Horace Millen’s body matched Pomeroy’s shoes. He eventually confessed. Mrs. Pomeroy’s store went out of business because of Jesse.  It was bought by a man named Kevin Nash. While renovating, Nash found Katie Curran’s body buried under a pile of ash in the basement. She had been stabbed and mutilated. Jesse Pomeroy, his mother, and brother Charles were all questioned. Jesse confessed to the murder.  His mother and brother were released. 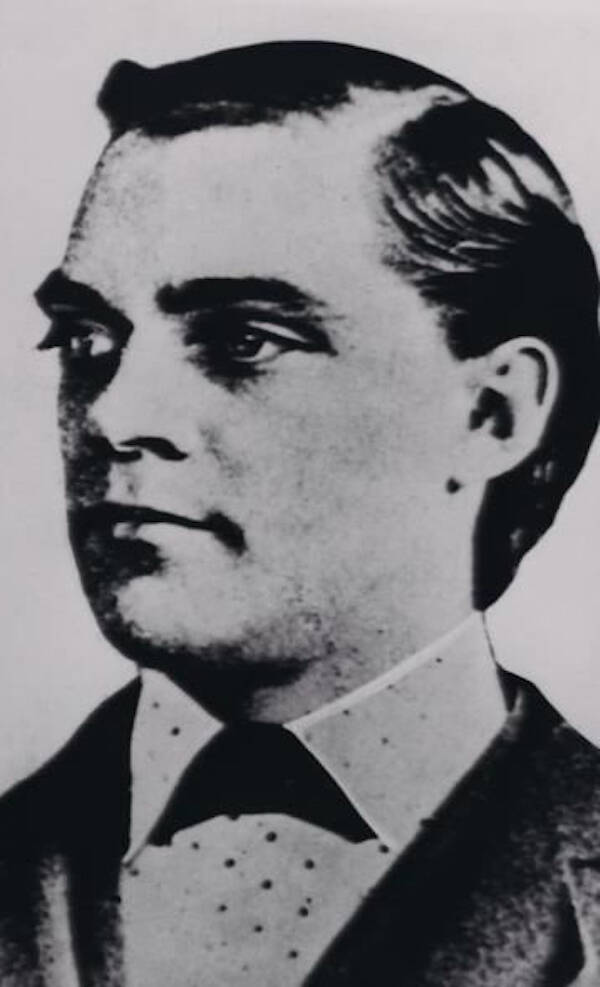 Pomeroy went on trial on December 8, 1874. He pled not guilty by reason of insanity. He was found guilty of first-degree murder on December 11, which was punishable by death under Massachusetts law.  Due to his age, he was sentenced to life in prison, which became a national debate.  People argued over whether or not a young boy should be put to death.  In August of 1876, Massachusetts Governor’s Council sentenced him to life in solitary confinement. In 1917, he was moved to the prison’s general population after forty-three years in solitary. 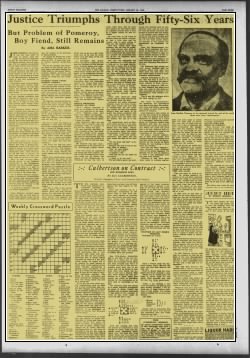 In 1874 Pomeroy was confined in Charlestown State Prison in Massachusetts.  He tried unsuccessfully to escape many times. On more than one occasion, guards found things in his cell that he used in his escape attempts like rope, steel pens, and homemade tools. He lost an eye after attempting to destroy the side of his cell by messing with a gas pipe. In 1914 a psychiatric report said that Pomeroy had shown the “greatest ingenuity and persistence which is unprecedented in the history of the prison.

In 1929, he was transferred to the Bridgewater Hospital for the Criminally Insane. He died on September 29, 1932. He was seventy-two. 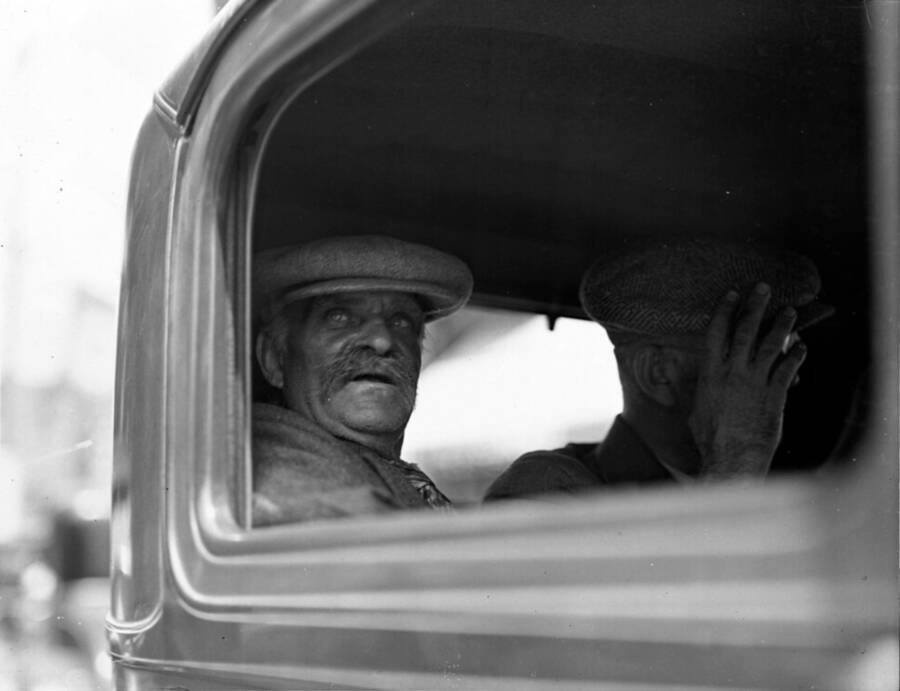