Warning – This article contains sexual abuse and violence against children

Ronald Gene Simmons is no Santa Claus. He may have a long, white beard but it’s attached to the face of one of the worst mass murderers in the history of Arkansas. In the span of a week, he killed fourteen family members and two other people and injured four others.

Simmons was born in Illinois in  1940. His father died when he was three and his mother remarried a year later. His stepfather was in the US Army Corps of Engineers and was transferred to Arkansas. He was transferred around Arkansas several times over the years – bringing his family with him. 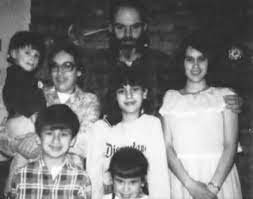 The Department of Human Services started an investigation in 1980 after getting reports that he was sexually abusing his daughter Sheila. He got her pregnant and she had his daughter/granddaughter when she was seventeen. To escape any prosecution, Simmons moved his family to Dover, Arkansas. He bought a large piece of property and named it “Mockingbird Hill”. It had a house made of two connected mobile homes. They didn’t have indoor plumbing, so he made his family dig three cesspools. There was no phone and the property had a large privacy fence around it.

Outside of the fence, they seemed like a relatively normal family. The kids went to school and his wife went to church. Nothing about the kids’ appearance or grades made any of their teachers suspect that anything was wrong at home. Simmons worked several low-paying jobs over the years, never staying for very long. But something was very, very wrong.

On December 22, 1987, Simmons bought a .22 caliber handgun. The first thing he did when he got home was bludgeon and shoot his wife and his son Gene. Then he strangled his three-year-old daughter Barbara. He put all three bodies in one of the cesspools on the property. When his other children got home he told them he had gifts for them but wanted to give them one at a time in private. One by one he took his kids Loretta, Eddy, Marianne, and Becky outside. He strangled each of them while holding their heads in a rain bucket. 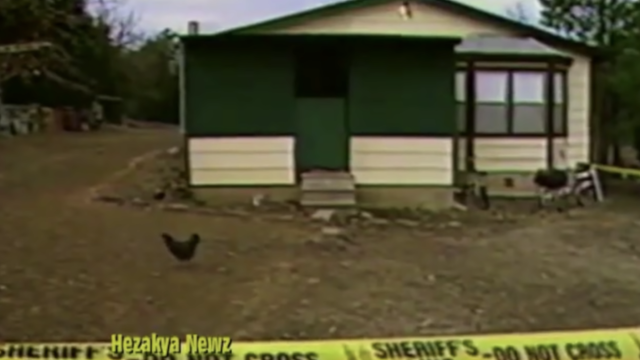 On December 26, the rest of the family came to celebrate Christmas together. (I wonder how Simmons spent Christmas day.) He shot his son Billy and his wife Renata. He killed his grandson Trae the same way he killed his own kids. Then he shot his daughter Sheila and her husband Dennis. He strangled his daughter/granddaughter Sylvia and her brother Michael. (Every time I write daughter/granddaughter I want to vomit) 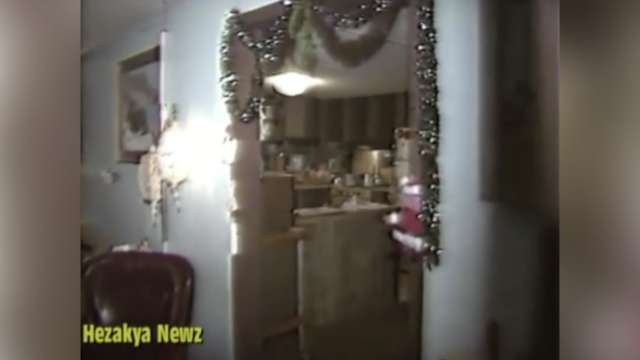 After the murders, he took care of the bodies. He laid them all in a line, most of them were covered with their coats. He covered his daughter Sheila with his wife’s best tablecloth. He wrapped his grandsons’ bodies with plastic sheets and put them in abandoned cars on the property. Then he spent the weekend watching tv. 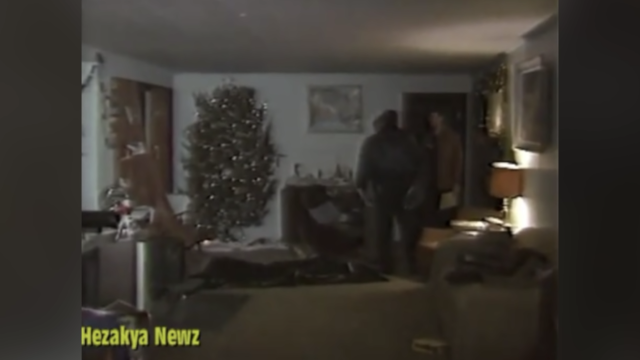 On Monday, December 28  Simmons drove into town and went on a killing spree:

Simmons was sent to the Arkansas State Hospital to be examined. The doctors said he was sane and competent to stand trial. Simmons had several different trials. His first trial was on May 16th, 1988 for the murders of J.D. Chaffin and Kathy Kendrick. He was found guilty of both. On May 16, he was sentenced to death plus one hundred forty-seven years.

In February 1989, Simmons was found guilty of the murders of all fourteen of his family members. During the trial, prosecutor John Bynum tried to admit a note from a safety deposit box into evidence. It talked about Simmons’ love/hate relationship with his daughter Sheila (the one he had the child with). It was ruled inadmissible. Simmons was so angry that he attacked Bynum and tried to grab the deputy’s gun. On March 16, he was sentenced to die by lethal injection. 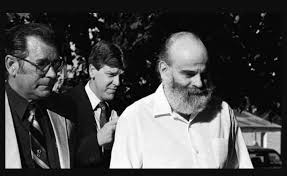 Simmons denied his right to appeal both death sentences.  He had another competency evaluation and was found competent to waive his rights. But Jonas Whitmore, another death row inmate, wanted Simmons to appeal. Whitmore had exhausted his appeals and planned on filing a habeas appeal. He thought that the extent of Simmon’s crimes would make his murder case look better. He “only” killed one person. He robbed and murdered a woman after she gave him milk and cookies (I would NEVER kill someone who gave me cookies!!!)

Whitmore’s lawsuit alleged that Simmons jeopardized the rights of other inmates to appeal by not appealing. His lawsuit was thrown out, but Simmons had been granted a stay of execution during the proceedings. However….on May 31, 19990, then Governor of Arkansas Bill Clinton, signed a new execution warrant. (Thanks Bill!!)

Simmons was executed on June 25, 1990. His last words were “Justice delayed finally be done, is justifiable homicide”. None of his relatives would claim his body so he was buried in a pauper’s grave in Varner, Arkansas.