Most people are partying on New Year’s Eve and waiting to ring in the new year.  Unfortunately, on December 31st, 2017 The Kologi family from New Jersey never made it to midnight.  Steven and Linda Kologi, their eighteen-year-old daughter Brittany, and seventy-year-old Mary Schultz (a grandmother figure) were murdered by sixteen-year-old Scott Kologi. 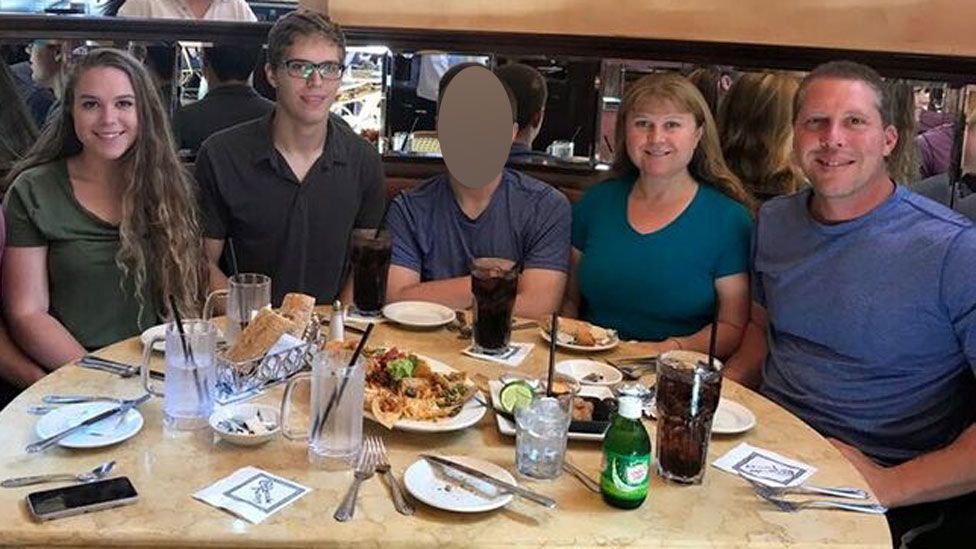 All through his life, Scott Kologi was a little different, according to his stepbrother Jonathan Ruiz. He acted much younger than he was. Scott slept with his parents. His mother dressed him every morning. She made special meals for him, like the ones you make for a picky toddler. And he still believed in Santa. Ruiz said he would help their mother hide gifts from Scott and always wrote “Santa” on the tags.

According to Ruiz, they were a close-knit and happy family. Although he had plans that night, Ruiz spent part of New Year’s Eve with his family and everything was perfectly normal. Then he and his girlfriend drive to a party in Pennsylvania. While he was there, Jonathan got a call that something happened and rushed home. He went to the police station and was told about the murders.

Kologi was arrested at the house and confessed. He told the police… “When everything was happening I felt like I was watching it like I was further back in my mind. I just kept firing until they like, stopped moving”. He said he shot his mother in the head four times, and his father in the torso and back.  Mary Schulz was shot in the torso and his sister was shot three times in the head.  He said he would have killed more people, but seeing his grandfather so upset confused him.

Scott was tried as an adult. He pleaded not guilty by reason of insanity. The defense called in a psychiatrist to testify that Scott showed signs of schizophrenia and a psychotic break led to the murders. Family members testified that Scott previously had thoughts about hurting people, but his mother was afraid that he would be locked up if told his therapist. His brother’s testimony corroborated that he had a learning disability. His attorney said that 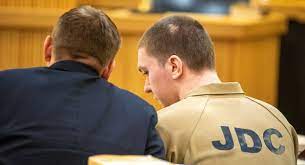 The prosecution argued that it was premeditated. Scott went upstairs, put on sunglasses and a leather jacket, called his mother into his dark room, and shot her. When his father ran up to see what happened, Scott shot him too. Next Scott went downstairs and shot his sister and his Grandfather’s girlfriend. He was wearing earplugs against the noise of the shotgun. A search of his computer showed that he previously researched whether or not the gun he used could shoot through a bulletproof vest. Only his grandfather and his other brother escaped.

Defense attorneys wanted Scott transferred to a mental hospital, but he was ordered to stay in jail. They also tried to block Scott’s confession tape from being shown in court but were unsuccessful. The prosecution said that the tape showed that Scott knew what he was doing. Scott was found guilty of the murders and sentenced to one hundred and fifty years in prison. 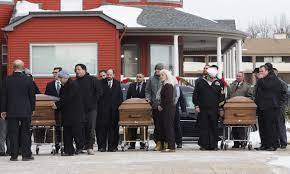