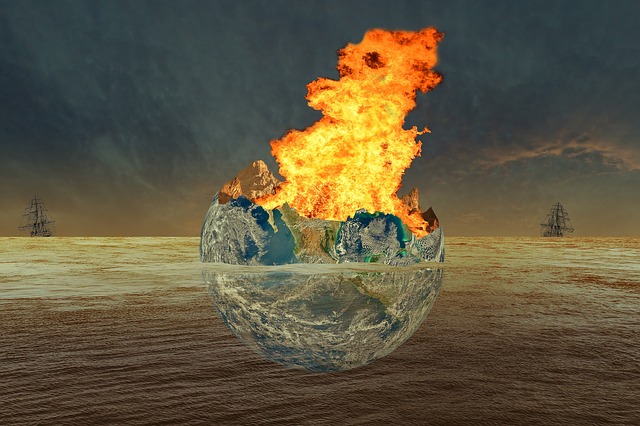 Movies for a Heatwave

When I wrote this it was hot! Really fucking hot! Here in New York, it was 97 degrees, but it felt like 104 with the humidity. The West coast was even hotter! It was just disgusting and I refused to go outside (Yes I’m a giant baby in the summer). So if you hide from the heat like me, or are recovering from a day of summer fun, here are some great summer movies to chill out to. Most of these are older movies. For me, these seem to capture the feel of a gross, hot summer. Then click here to see our previous list of our top summer camp movies!

These are just the ones I go to, I know I left so many out! Don’t forget to click the link to our Summer Fun article to find the best summer camp horror movies. So next time it gets so hot in your neck of the woods that you can’t think of something to watch – put on the a/c, grab a cold one, and give one of these a try.