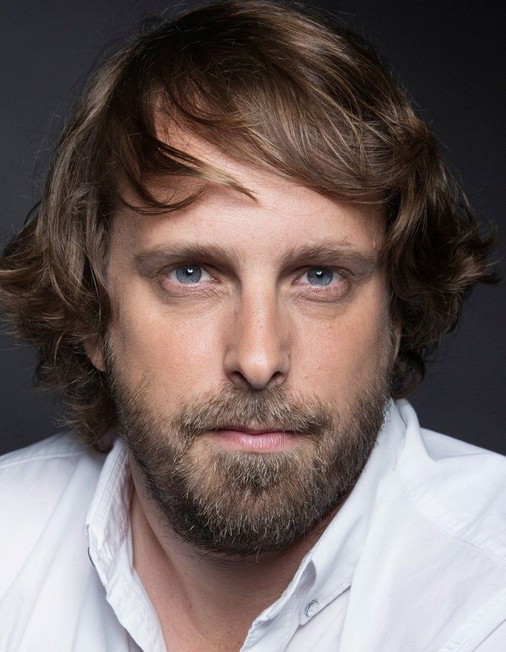 Alexandre Aja was born into the movie industry. His father was a French director and his mother was a film critic. It seems that the movie industry is in his blood. His entrance into the world of movies was small roles in his father’s movies. At 18 he wrote, directed, and produced a short film called Over the Rainbow.  It was nominated for a Golden Palm Award at the Cannes Film Festival. Then his career took off.

In 1999 he directed Furia, a post-apocalyptic romantic drama. Then in 2003, he made his first step into the horror genre with the French film Haute Tension, which was released as High Tension in America. It caught the attention of Wes Craven, and he asked Aja to direct a remake of The Hills Have Eyes. It was a big success. He followed that up with Mirrors in 2008, Piranha 3D in 2010, Horns in 2013, and Crawl in 2019.

As evidenced in most of his movies, Aja loves to create stories about survival and isolation. He says that The Shining is the reason behind it. The feeling of isolation and claustrophobia that he felt watching it heavily influenced him…“That type of strong emotion was one of the biggest visual and emotional shocks where I was just traumatized by it”. Aja also loves the concept of filming in just one location.

Aja has been included as part of the “Splat Pack”. Splat Pack is the unofficial name of directors that produce low-budget, extremely violent horror movies. The Pack also includes James Wan, Eli Roth, Rob Zombie, and Leigh Whannell, just to name a few. As you can see, he is in very good company.

I was just reading about his new French Netflix movie Oxygen. So I watched the trailer. Then I stopped it after about a minute. It’s about a woman that wakes up inside a futuristic oxygen chamber. She can’t get out, she’s running out of oxygen, and there’s no one else there. So if Aja’s objective was to make me feel claustrophobic and isolated – he did an amazing job! I don’t do well with confinement and will be skipping this one! If things like that don’t bother you, then let me know how the movie is.

The multitalented Aja is not just a director. Click here for IMDB’s complete filmography. I read a 2014 interview that Aja did with Marc Graser in Vanity Fair. Graser asked Aja what scares him…

“Fear itself scares me. Fear inspires hatred, ignorance, and violence. It’s a mind killer that paralyzes you and makes you act in an irrational and dangerous way. All my stories are about overcoming this fear, about placing the protagonist in a situation in which they have to face it. That’s where true courage lies.”