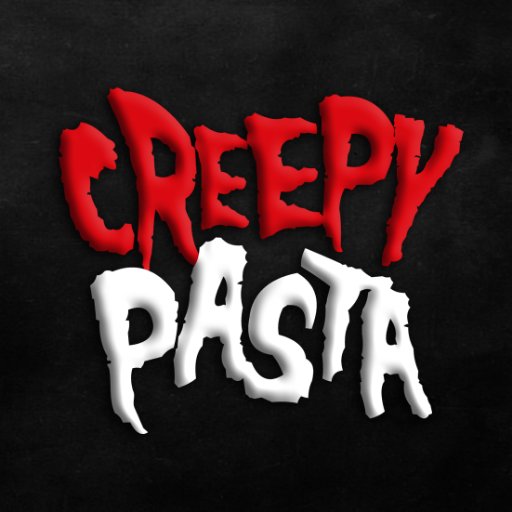 Does anyone remember Ted the Cadaver?  You all know about Slenderman. That’s how Creepypasta got started. Creepypasta’s origins are somewhat of a mystery. The rumor is that it began as spam email, which is much better than the shit I get spammed with! Users send in their best stories. Some good, some not so much. You already know that I love a good horror story. And Creepypasta has a ton. Sometimes you just want to sit back at the end of the day and read something spooky. But when you’re too tired to read a whole novel, a short story is perfect. So if you’re not familiar with Creepypasta – here are some stories that I found particularly spooky (I won’t give too much detail in case you haven’t read them yet.):

There are tons more for you on Creepypasta.  Let us know what you think. Tell us what your favorite Creepypastas are.