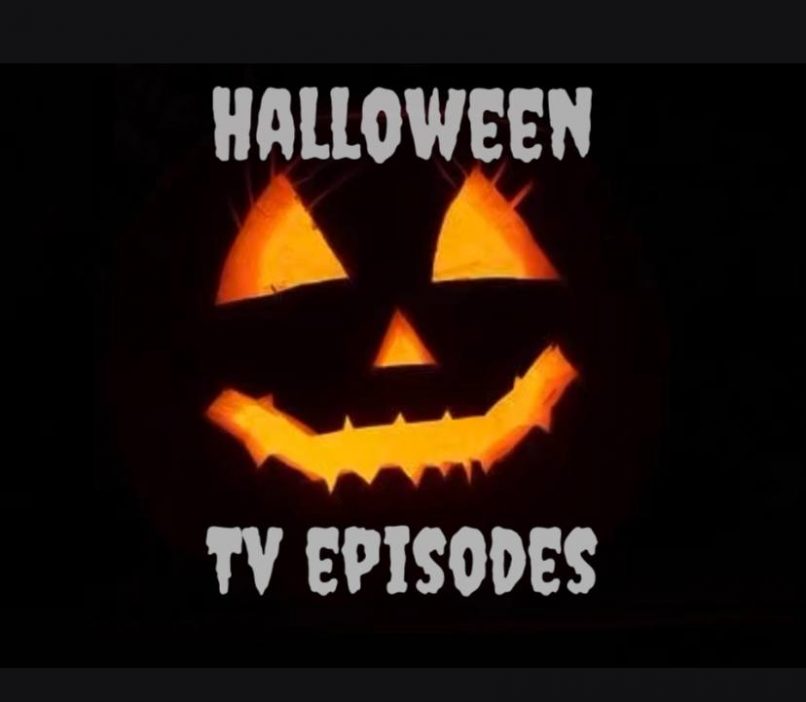 So your costumes are set, the house is all spooky, and you have plenty of candy. Before you know it, Halloween is over.  Now what? We have the same problem here. After a long day of being spooky – sometimes you just want to veg out and unwind with something funny. Don’t worry – we have you covered. We started talking and the next thing you know, we were listing our favorite Halloween tv shows. This is the official list of Scary Matter’s favorite episodes: