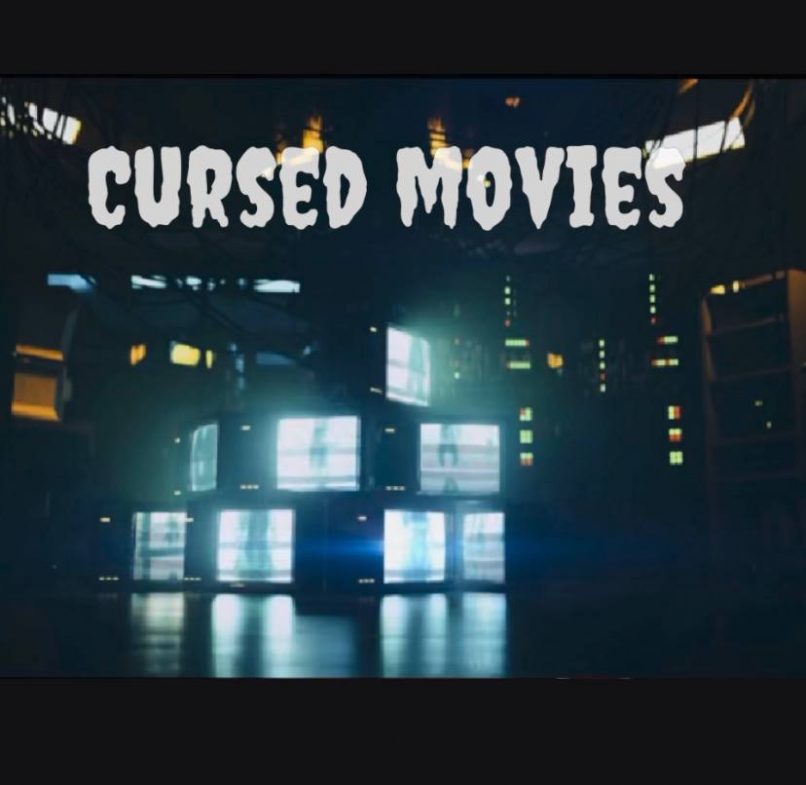 Can a movie be cursed? There are a bunch of movies that have had horrible accidents on set, and unfortunate deaths after filming.  In reality, accidents do happen, and people die every day. However – There have been a bunch of horror movies that are considered “cursed”. And some of the things that happened have been pretty creepy.

So even if you don’t believe in curses – you have to admit that some of those things were pretty damn freaky!