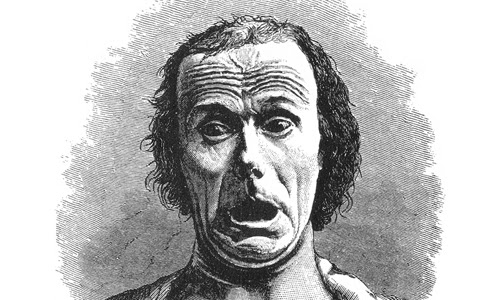 Everyone is afraid of something – Whether they admit it or not. Spiders, snakes, heights, and clowns. Things like that. But those things don’t interfere with their lives. When they see something that they’re afraid of, they react for maybe a couple of minutes – then they move along. But that isn’t always the case.

Some people are not so lucky. They have phobias so bad that it can be impossible to leave their house.  Severe phobias can cause anxiety attacks in people.  They can range from low-key nervousness to full-on panic attacks. To the people that have them, phobias are a dangerously real thing. What seems inconsequential to one person is terrifying to another. I do try to avoid heights, but I still managed to get on a plane. As much as clowns freak me out – I won’t end up in the hospital if I see one.

A phobia is an intense and sometimes debilitating fear of something. Phobias can be caused by a traumatic experience.  Psychologists believe we are naturally hardwired to be afraid of certain things. Rattlesnakes for example. Everyone knows they are venomous and if they see one. They back away. Once they are safe – the fear is gone.  On the other hand, some people can’t let the fear go. It gets bigger and bigger. That’s the difference between a fear and a phobia.

Here are a few of the most unusual phobias I have found:

Although you and I may never be able to understand any of these fears – to some they are very real.

The Complete Idiot’s Guide to Phobia’s by Gregory Korgeski, Ph.D.