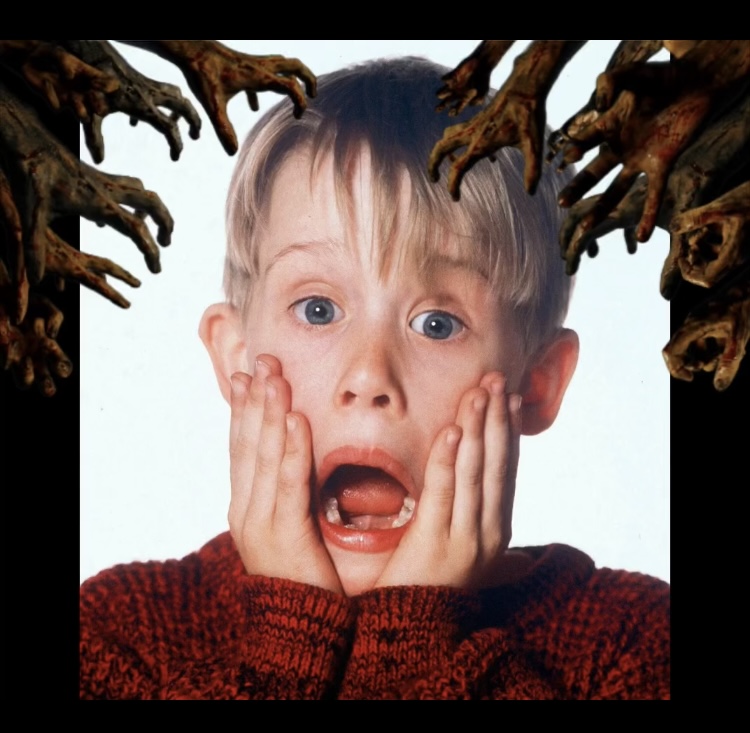 Have a Scary Christmas

Halloween has come and gone, and Christmas is here. Although we all keep the Halloween spirit alive all year, I guess we can make a little room for Christmas. Just like you, I watch horror movies all year long. The thing I don’t do for some reason is watch Christmas horror movies during the year. I don’t know why, but it never occurs to me. Since the Christmas season is here, I decided to start watching them. Christmas horror is almost always extremely cheesy. So if you don’t have these on your list already – here are some to get you started:

Honorable mention goes to the short Treevenge – A group of assholes from a Christmas tree farm is out getting trees.  The trees have had enough and set out to get revenge.  (Yeah – you read that right). As soon as you have about fifteen minutes, click here. Hang in there until the end. So much blood! It’s totally worth it!!

Have a very Merry Christmas everyone!