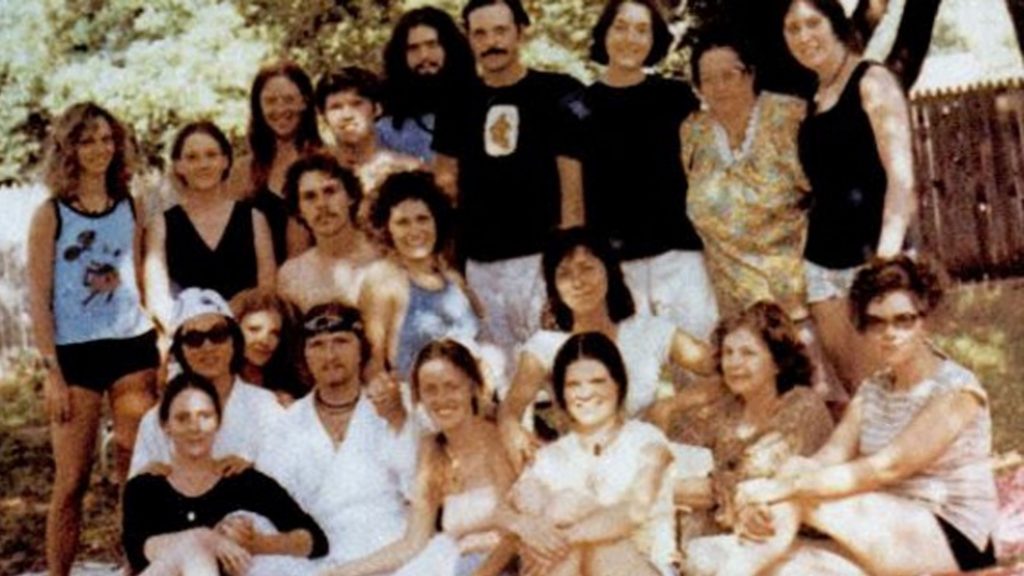 Terri Hoffman’s followers were devoted to her. The members of Conscious  Development followed her teachings to the letter and counted on her for guidance. They believed in her and they trusted her. They trusted her so much that many of them Willed all their money to her. Unfortunately, quite a few of the members either killed themselves or died in an accident shortly after: 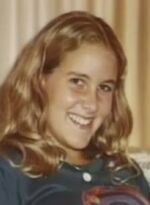 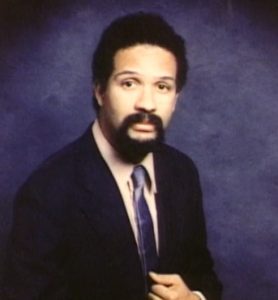 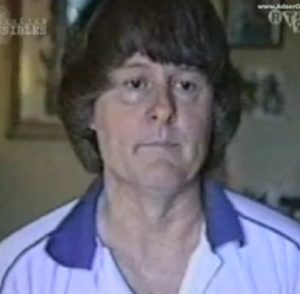 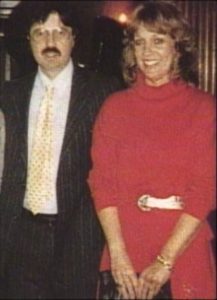