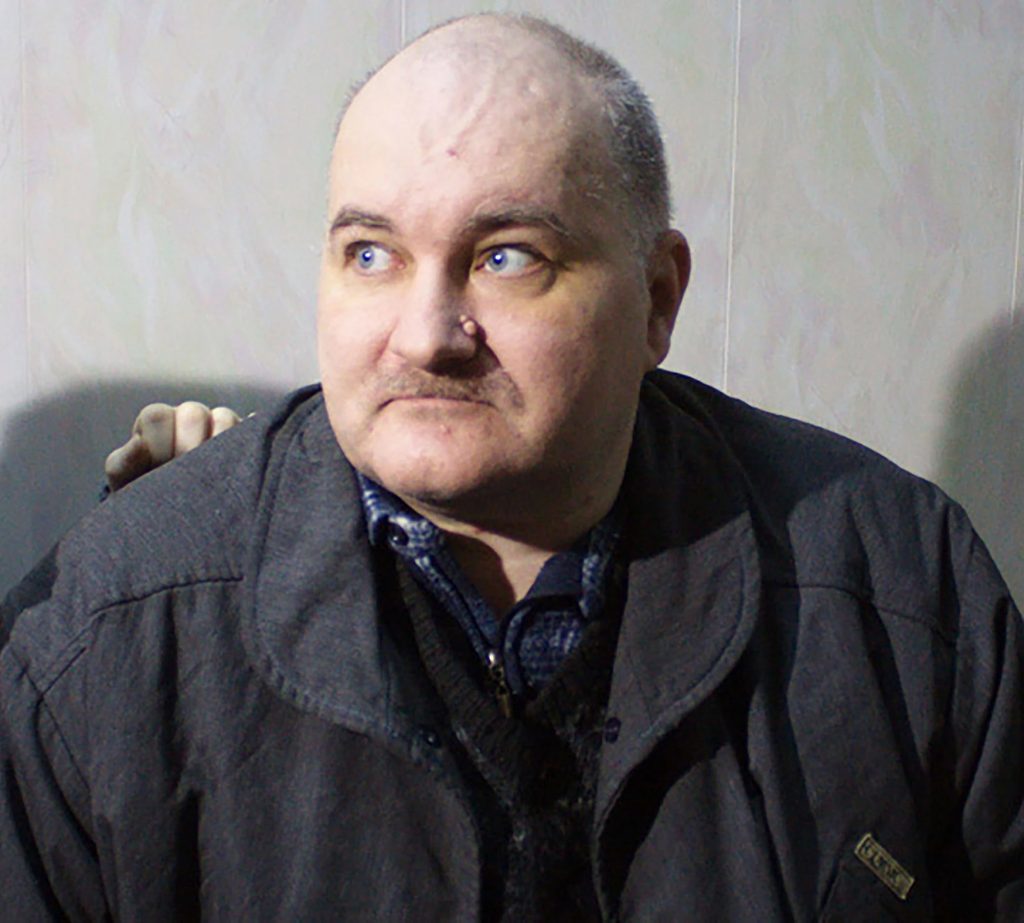 Anatoly Moskvin had a strange collection. There were life-size dolls scattered around the apartment he shared with his parents. His parents said that although they found it strange, they assumed he just liked making dolls. To their horror, it turned out that they were the mummified corpses of dead girls. Moskvin had dug up the bodies and taken them home. Then he prepped them to become part of his collection.

In 2009, residents started finding the graves of their family members disturbed. An investigation was started. The initial theory was that an extremist group was responsible and a task force of detectives was put on the case. In 2011, there were reports of someone desecrating Muslim graves.  Police caught Moskvin at the cemetery painting over the pictures of the dead Muslims. When he was arrested he also (supposedly) had a bag of bones with him. Then they searched his apartment. 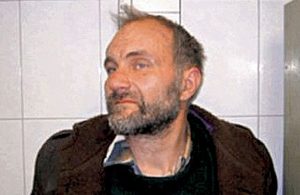 During the search, police found Moskvin’s “doll” collection scattered throughout his hoarded apartment. Click here to see the video of the search of his apartment  (WARNING – this video can be unsettling to some) He had spent years learning about the Egyptian mummification process. Moskvin believed that when he walked through cemeteries, the spirits would call to him and beg to be removed from their graves. His studies of occult and Celtic religion furthered his belief in spirits and the possibility of bringing them back to life.

Moskvin was considered a scholarly man. He studied Celtic religion and folklore, spoke thirteen languages, and had a personal library of over sixty thousand books. He was also eccentric. He was deeply interested in the occult, death, cemeteries, and burial rituals.

He says that his interest in death and burial began when he was on a school trip when he was thirteen. Moskvin said that a group of men either convinced or forced him to go to a funeral for an eleven-year-old girl named Natasha Petrova. In an article that he wrote for Necrologies magazine, he claims that “…an adult pushed my face down to the waxy forehead of the girl in an embroidered cap, and there was nothing I could do but kiss her as ordered”. Her mother put a gold ring on Moskvin’s finger. She told him that they were married now.

Moskvin worked at the Institute of Languages in Russia. He also wrote articles for magazines and newspapers, and he wrote books. He lectured on Celtic studies and was considered an expert in the local cemeteries. In 2005, he was hired by a publisher named Oleg Riabov to make a list of the dead in over seven hundred cemeteries. Moskvin began a journey on foot through the city of Nizhny Novgorod.  He claims that he slept in cemeteries, abandoned places, and haystacks during his journey. He said that one night he slept in an empty coffin that was being prepared for a funeral.  He also claims that he drank water from puddles. At each cemetery, he got the histories of the people buried there and took notes on every cemetery. The work that he did for Oleg Riabov has never been published. Moskvin used salt and baking soda to mummify the bodies. He found dry places to hide them in and then took them home once they were dry. After he mummified the bodies, he dressed them in clothes that he either stole from graves or made himself. Some wore wedding dresses. He put makeup on their faces and covered them with masks that he cut eye holes into. The police also found doll-making instructions, cemetery maps, and nameplates and pictures that were removed from graves.

Some of the “dolls” had various objects placed inside their bodies. Some had music boxes or toys that made sounds. Others had their burial clothes or personal items taken from their graves. He stuffed them with rags to make the bodies look fuller. He wrapped nylons around their faces, arms, and legs when the skin started to wither. When he got tired of a doll, he put it out in the garage. The police also found shoes in the apartment that matched footprints near desecrated graves.

Moskvin said that he always wanted a daughter, but his attempts at adoption were denied. He talked to his “dolls” and made up languages for them. He put cartoons on TV for them. He put either fake eyes or buttons in their eyesockets so they could watch them. He planned family dinners and celebrated holidays and birthdays with them.

His “marriage” to Natasha Petrova started his interest in magic. He said that he thought that magic or science could bring the girls back to life someday. Moskvin learned through his studies that the ancient Celtic Druids slept on graves to communicate with the dead. He would look through obituaries for any that “spoke” to him.  He would go to the cemetery and sleep on the graves. He would remove the bodies of the girls that “gave him permission.” He said that some of the girls asked to be taken for a walk.

Natalia Chardmova’s daughter Olga was one of his victims. She said that her family started receiving notes addressed to Olga, calling her “Little Lady”. They were signed “D.A.”, possibly short for Dobry Angel (or Kind Angel), which is how Moskvin described himself. She visited Olga’s grave regularly for years. When she allowed police to exhume her daughter’s body – the last thing she expected to learn was that she had been visiting an empty coffin for the last ten years.

Moskvin’s neighbors and colleagues were shocked by what he had done. His neighbors said he and his parents were nice people. He was charged with the desecration of graves and bodies. When he was in court following his arrest, he told the victims’ families “You abandoned your girls in the cold. I brought them home and warmed them up.”  A psychiatric evaluation diagnosed him as a paranoid schizophrenic. He was declared unfit to stand trial and sent to a psychiatric hospital. His condition was reviewed several times and he was ultimately committed to a psychiatric hospital. 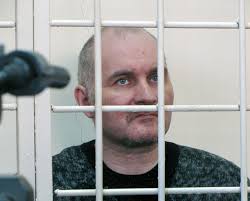 By 2018, Moskvin’s doctors said that he was improving and could be released and treated at home. The victims’ families and local lawmakers disagreed. Rumor has it that Moskvin told police not to rebury the bodies too deep because he was planning to dig them up again when he was released.

When talk of his release started, Natalia Chardmova spoke out against it saying:

“This creature brought fear, terror, and panic into my life. I shudder to think that he will have freedom to go where he wants.  Neither my family nor the families of the other victims will be able to sleep peacefully. He needs to be kept under surveillance. I insist on a life sentence. Only under medical supervision, without the right of free movement. He had warned the court that “…I will return to my girls”. But this now seems forgotten”.