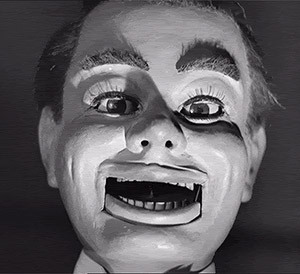 I can’t continue the theme of creepy dolls without talking about movie dolls. Some are supposedly based on a true story, some just came from a good imagination. Either way, I’m thrilled every time there’s a new doll movie to watch. Even if the movie itself isn’t especially scary – the dolls are always pretty damn creepy.

If you’ve ever lived in a house with dolls, you can relate. Seeing dolls in a store is not particularly creepy, but having one staring at you in your home can be quite unsettling! Although there is a large list of movies about creepy dolls and puppets, this is a list of the ones that I found especially evil: 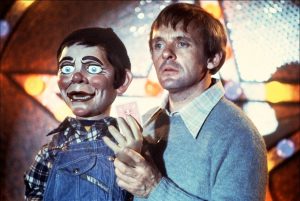 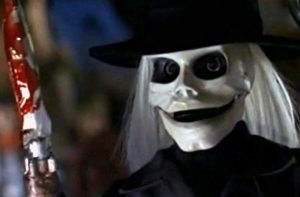 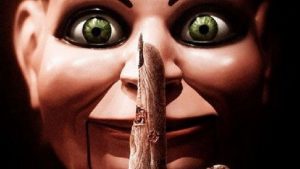 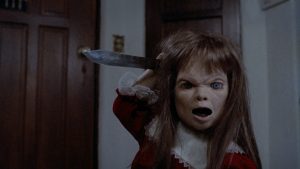 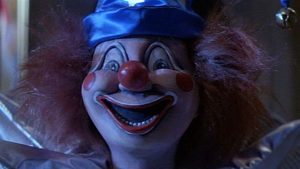 I have to mention a couple of segments from some anthologies too. They’ve got quite a few creepy-ass dolls to contribute to your nightmares: 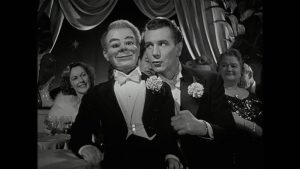 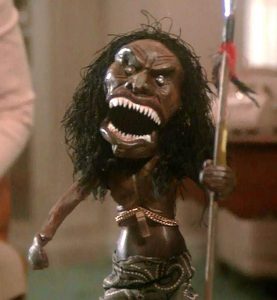 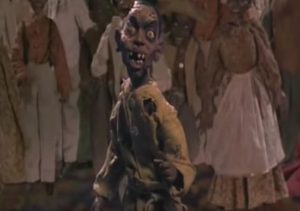 And yes – I did leave off the obvious ones like Chucky and Annabelle. I think everyone is pretty used to them by now. If you love a creepy doll movie as much as we do, I hope you found something here that you haven’t seen yet. And if you do, let us know after you watch them…we’d love to hear about your nightmares!