This beauty has a permanent spot on either my desk or my nightstand. Classic Horror Tales is filled with some of the greatest Gothic short horror stories you will ever read.  It has stories from the masters like Edgar Allan Poe, Bram Stoker, and H.P. Lovecraft. And to be honest..this book is sexy as hell! The cover is soft, flexibound, and just feels good to the touch. Some people have said that it feels like skin. The book title is stamped on the cover and lines from some of the stories are scattered across it. Just looking at it hits me in all the right places. Even the inside of the cover is beautiful! 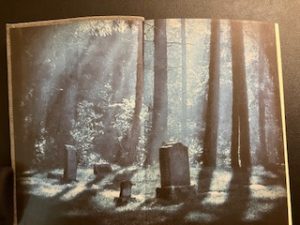 If you’re a lover of old Gothic horror – this book is for you! This book is great for when you want to sit back and read something but you don’t have the time for an entire novel. It’s the perfect little bedtime story collection!  What gems are waiting for you in this collection? Read on to find out: 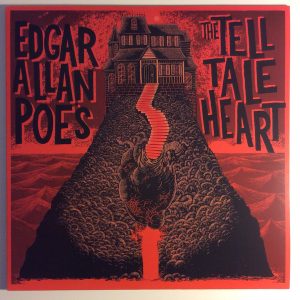 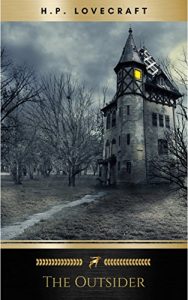 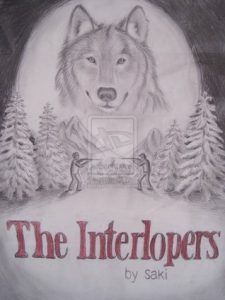 One of the best things about this book was that it introduced me to a few stories and authors that I had never heard of, such as Saki.  His stories were short but enjoyable.  There were a few that I didn’t really like, but overall this is a wonderful book. Plus there are several Poe stories, so bonus for me.

This book is not for everyone. The language is very old-fashioned and sometimes hard to get past.  But if you’re a fan of Gothic Horror, this book needs a place in your house. As far as I’m concerned, this book is a love letter to Gothic horror. It is one of my favorite genres.  Whenever I read it I disappear into a gorgeous black and white world. Yes – my brain forms black and white pictures for these types of stories. (I guess I’ve seen too many old Edgar Allan Poe movies!) 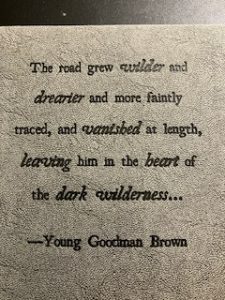