The Other Witch Trials

Everyone knows about the Salem Witch Trials. There are countless books, movies, and documentaries about it. The town itself has capitalized on its history and turned itself into a tourist attraction. I’ve been there a few times and it’s a lot of fun. However – Salem may be the most talked about, but it wasn’t the first or the worst. So let’s take a look at the other witch trials 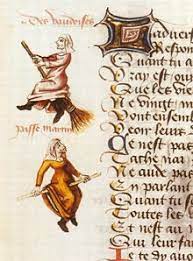 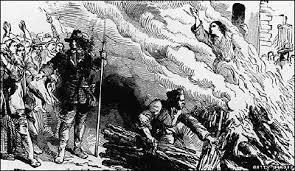 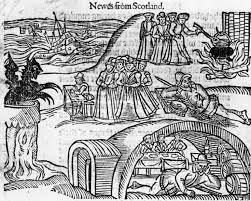 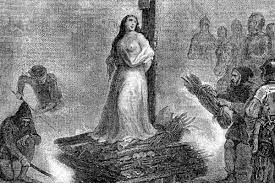 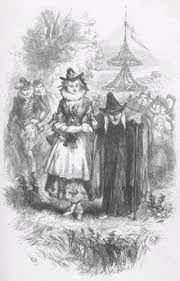 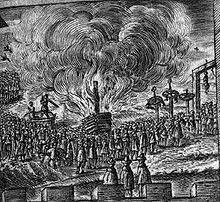 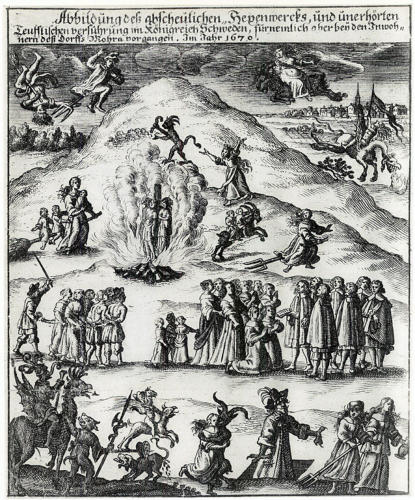 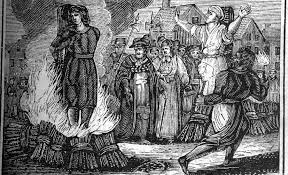 Luckily the majority of people today are not afraid of witches. The days of the witch trials are gone and any persecution has been relegated to ignorant posts on social media. And hopefully, one day that will pass too. So mote it be!!