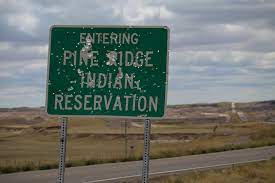 If you find yourself walking through the Black Hills of South Dakota, make sure to avoid the Pine Ridge Indian Reservation. You just might encounter Walking Sam.  Between December 2014 and March 2015, over one hundred teenagers tried to commit suicide on the reservation. Nine succeeded. Legend had it that they all saw Walking Sam. 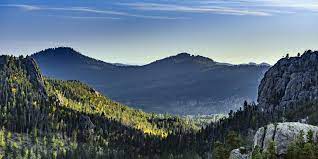 Walking Sam is an urban legend. He is described as a seven-foot-tall shadow man who has eyes, no mouth, and sometimes he’s said to be wearing a hat.  Some people have called him either Stovepipe Hat Bigfoot or The Tall Man. He talks to teenagers, telling them that they are worthless and should kill themselves. He raises his arms and you can see his previous victims hanging from him like decorations. People say it’s because he thinks teenagers are easy to persuade. But who or what is Walking Sam – a supernatural predator, or an explanation for what people can’t understand? 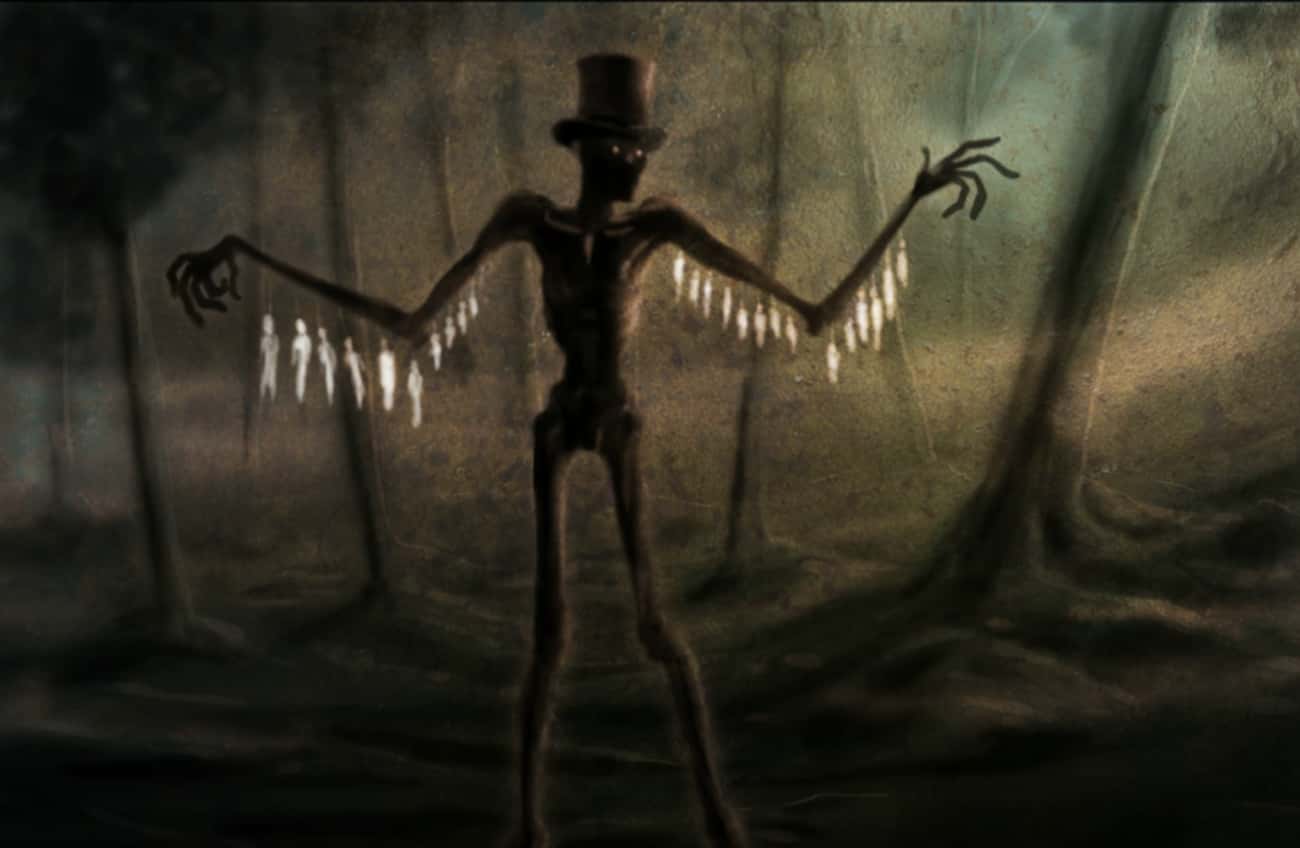 Some believe he is the manifestation of the people of the  Oglala Lakota Tribe that were killed during the 1890 Wounded Knee Massacre. a/k/a The Battle of Wounded Knee.  On December 29, 1980, the U.S. Cavalry attacked the Oglala Lakota Tribe.  Around three hundred tribe members were killed. Some tribe members today are said to believe the ground is cursed and the spirits of the dead still wander there. 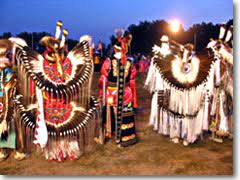 Others say he is an entity that was punished and has to wander alone, and he is looking for companionship. It has also been said that the story is part of the Slender Man legend. Or that he is somehow related to bigfoot. (So how come Bigfoot doesn’t have a stovepipe hat too?) 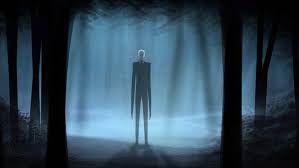 Another explanation has its roots in the Native American legend of the Stick Indians. Children in the Oglala Lakota tribe are warned about the suicide spirits.  It is said that they whistle to you when they are near. If you follow the whistling it gives them the power to hypnotize, paralyze, or even drive you insane. If they feel disrespected they will seek revenge. Regardless of who or what Walking Sam is, they say that after encountering him you hear voices. The voices tell you to end it, that you don’t deserve life, that you’re worthless. They say that you can feel death all around you. The voices don’t let up until you kill yourself.

Take away the supernatural and people have blamed it on depression. The living conditions on the reservation aren’t good. The reservation is poor and alcoholism is a problem Regardless of what explanation you believe, suicide has almost become an epidemic. Group suicides were planned on Facebook by teenagers. They posted videos of premade nooses already hanging in the woods. They posted instructions on how to make a noose and gave options for suicide techniques. Sometimes they simply posted “Go do it.” 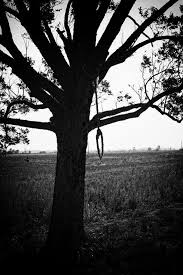 In 2020, the then-president of the Oglala Lakota tribe declared a state of emergency on the reservation. It wasn’t the first one. The suicides and suicide attempts have continued over the years. The people of Pine Ridge have banded together to help prevent suicides.

A documentary called The Bears on Pine Ridge was made in the hopes of bringing awareness to the problem. It was made by Sonny Skyhawk and Noel Bass, together with suicide prevention specialists, tribal elders, The Sweetgrass Foundation, and a host of others. As of this writing, Pine Ridge and many other Native American tribes are still dealing with teenage suicides. 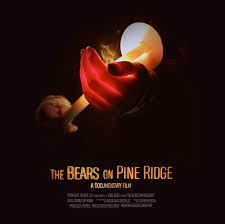 It doesn’t matter if you’re depressed, hearing voices, or think you’ve encountered an evil entity – suicide is NOT the answer. If you ever have suicidal thoughts, please call the National Suicide Prevention Lifeline at 1-800-273-8255