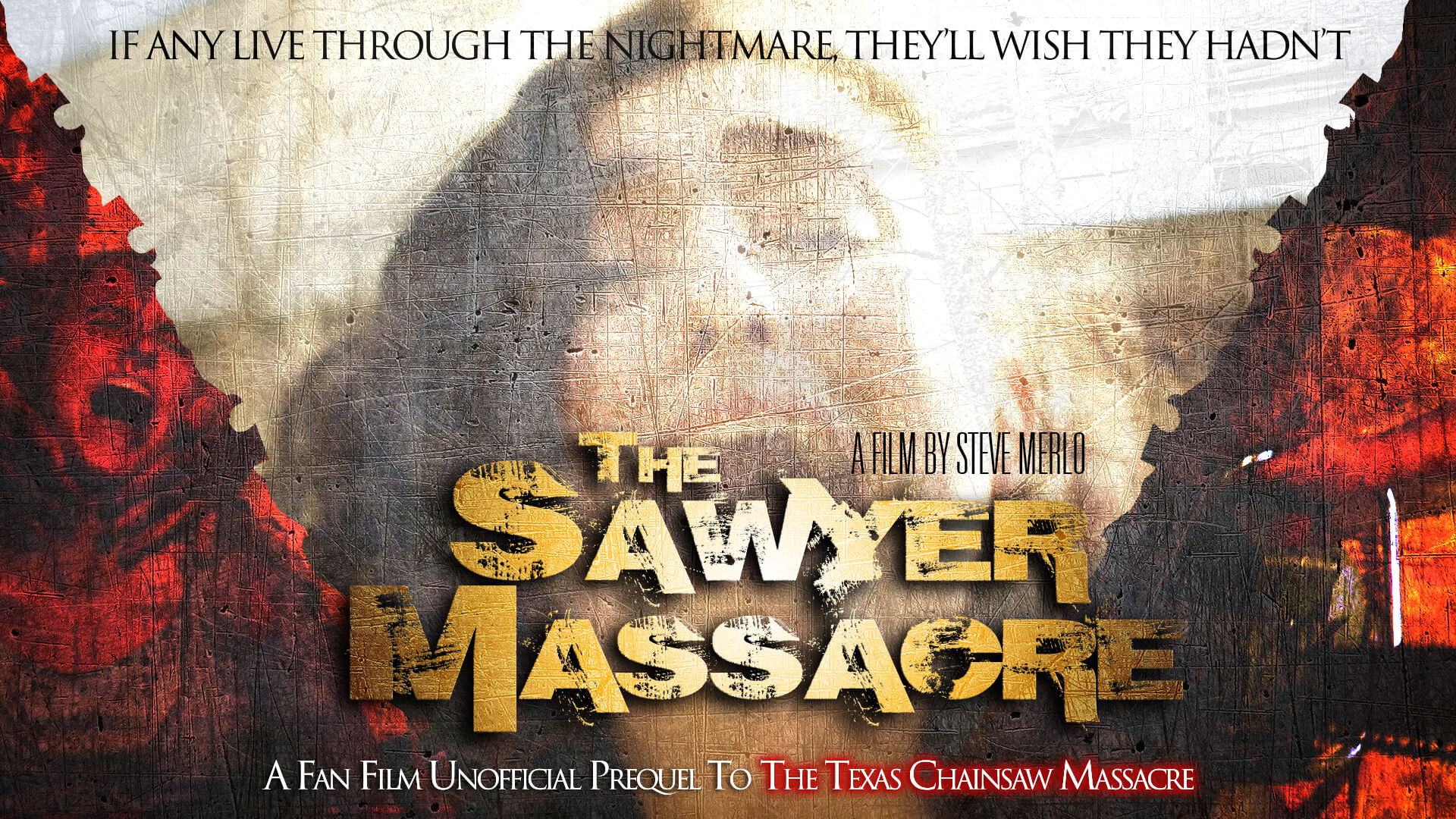 If you live in Texas, I just heard about a place that claims to have the best barbeque in town!

The Sawyer Massacre is a fan-fiction prequel about the Sawyer family from The Texas Chainsaw Massacre. It was written and directed by Canadian musician/filmmaker Steve Merlo. It’s obvious from the start that Steve loves, respects, and understands the original TCM.

Sawyer is a solid film. It was a bit of a slow burn at the beginning, but once it hits its stride it supplies plenty of chainsaw action. The story follows different groups of people that stop at a remote gas station looking for supplies. A man at the station tells them that his grandfather sells all that they need out of his house  – AND the best barbeque in town. News flash – he doesn’t!

Serious props go out to Steve for the look of the film. You can see the thought that he put into making the movie look like it’s the 1960s. The gas station and the cars are very reminiscent of the period. The house looks very much like the original Sawyer house. It has the same old, desolate feel as the original TCM. Several of the characters snoop around the house, giving us a glimpse into their world- and a hint of the depravity that’s coming.

There are a few Sawyer names that fans of the TCM universe will recognize. Given that this film takes place ten years before the OG, Merlo used the opportunity to develop the characters and put his own stamp on them. Grandpa, played by Les Best gets more lines and screen time than we’ve seen before, and Best gives him a solid menacing feel. He’s the one in charge and makes sure everyone knows it.  Drayton (Bill Housekeeper) shows some humanity and remorse, as opposed to his character in the OG movie. 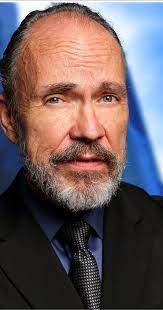 Merlo kept Leatherface true to the OG. Scotty Parkin did an excellent job emulating Gunnar Hansen’s Leatherface. His lumbering mannerisms, his affinity for a pretty girl, and his wielding of the chainsaw are reminiscent of the original. But instead of the mask he wears in the OG, he has a few different ones that he wears throughout the film. It was a great way to differentiate between his Leatherface and Hooper’s.

Rex (William Instone) is a new Sawyer relative, but at first sight, you know he belongs there. Rex is in charge of getting people to the house and obviously enjoys his job. Instone gives him a creepy, devious, evil quality that made him my favorite character (and an actor I’d like to talk to!). 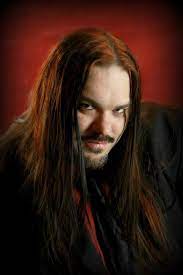 The special effects were very effective. Knowing this is a crowd-funded movie, I expected a lot less and was pleasantly surprised. The basement butcher room was covered in blood and full of hanging hooks and chains, bloody tables, and sharp tools. I would have taken one look and bolted back up the stairs!  Several of the kills are drawn out, giving us a chance to appreciate the horror factor. Just like in the original, some of the killings happened off-camera, although were a couple that I wish had been shown to completion 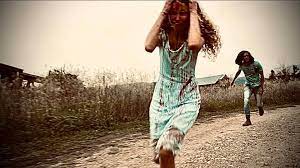 The Sawyer Massacre isn’t a perfect film, but the good outweighs my few little gripes by far. It feels like Merlo’s love letter to The Texas Chainsaw Massacre. So if you’re a fan of the TCM universe I recommend you check this out. As of this writing, it’s streaming for free on YouTube. Click here to watch it, and don’t forget to hit the like button after you do!

2 thoughts on “The Sawyer Massacre”