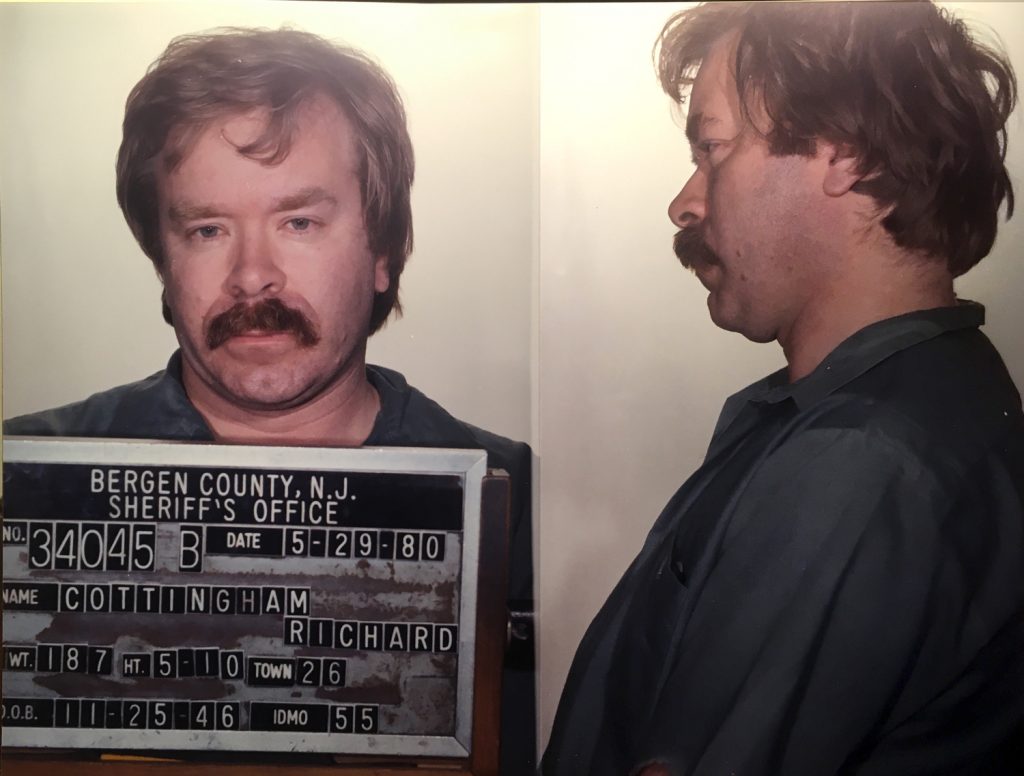 In February 1968, Diane Cusick went to the Green Acres Mall in Long Island, NY. She needed a new pair of shoes. But instead, she ended up duct-taped, beaten, raped, and strangled in her car. She was twenty-three. Her killer may have been found fifty years later thanks to advanced DNA testing. His name is Richard Cottingham, a/k/a The Torso Killer.

Richard Cottingham has been in jail since his arrest in 1980. Click here to read our original article. He proudly claims that he has killed anywhere from eighty to one hundred women, but has never offered any information. Now he’s seventy-five years old, sick, and bedridden in a hospital under guard. He will die either in the hospital or in jail. And he has just been charged with the murder of Diane Cusick. Cottingham has pled not guilty. 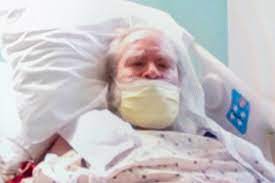 In 2003, Diane Cusick’s daughter, Darlene Altman, sent a letter to the Nassau County homicide squad. She asked if there were any advances in DNA that could help identify her mother’s killer. A detective named Pat Bellotti went through the evidence to check. There were traces of semen, but there wasn’t enough to test. He made sure that the evidence was still carefully preserved, just in case. He died of cancer in 2005. In June of 2021, Detective Daniel Finn started to work on the cold case. New technology allowed him to match the semen to the crime database. The result was a match to Cottingham. 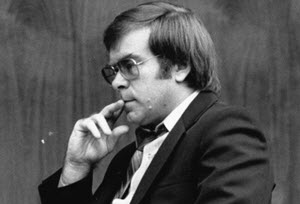 Since he has been in prison, Cottingham confessed to killing three girls from New Jersey in the late 1960s – Irene Blase, Denise Falasca, and Jacalyn Harp. Even though he pled not guilty, this conviction will not affect him. He has already been sentenced to one hundred seventy-three to one hundred ninety-seven years in prison. Unless he learns to teleport, he’ll never see the light of day. Police are now testing DNA samples from cold cases in the area in the hopes of identifying any more of his victims.